Tis the season to be fearful of one’s own home. The weather has taken an awful turn so all we want to do is stick the heating on and relax in front of the tele and enjoy a nice cuppa. Snuggle up on the couch with a loved one and ignore the sound of wind and rain battering against the windows to enjoy peace and zero responsibilities. This becomes somewhat difficult when an eight-legged monster decides to make an appearance, and somehow I doubt they have wandered in the room to catch up on GBBO with us. Even Facebook has been taken over with photos of our beloved arachnids on walls or under pint glasses instead of the usual photos of cats and healthy meals. My neighbour was recently telling me how in the four years she has lived in her house she has never been visited by a spider, but then what happened last night? She had a little visitor! No one gets away with it.

I have never had a phobia of spiders, I just do not like them near me. Nothing should be allowed to have that many legs and grow the size they do. I do not mind the little ones that live on the outside of windows as they are clearly focused on catching food, but these big ones know they can scare us and make a game out of it. The only reason I bought my kitty five years ago was to tackle the problem and she has been a very loyal servant… until the time she bit in to a monster and it exploded in her mouth. She was not impressed and has since only killed them and not disposed of the evidence.

Everyone can remember their most terrifying spider encounter. Mine happened roughly ten years ago…

I was living back at home with my parents and big brother. My Dad is your stereotypical Dad: the household hero who rids the home of massive spiders, bat-sized moths and garden birds (true story). No matter what time of day or night, he would drop everything and save the day. Those horrible beasts would be killed (apart from the bird, of course, which he somehow managed to direct through the bathroom window) and life would continue quite nicely.

Now, as great as that sounds, my Dad had to work for a living to keep a spider free roof over our heads, so he was not always around. On one occasion, he was to be at work until 3am. It was only 11pm and I was sat in bed reading (Harry Potter, of course) when a gigantic, mutant invader casually walked in to my room and under my bed. Holy. Shit.

My book was thrown with no regard for the page number and I leapt from my bed straight on to the landing. In my most ‘damsel in distress’ voice I called out to my Mum and brother, ‘there’s a f*cking spider under my bed!’ I would love to tell you which one of them slammed their bedroom doors shut the quickest… I know I was technically an adult by then, but I was still the baby of the family, where was my help?!

I did not hear a peep from my brother whereas my Mum tried to offer me words of encouragement through her firmly shut door. Yea, cheers, great help. I was not going to be able to sleep in my room with that thing lurking somewhere under the bed, but I did not fancy camping out on the landing either, I had to take action.

All I had nearby was a lunch box and a fly swat. I was resembling Basil Fawlty more than Wonder Woman but I was ready. This was war.

My bedroom at home was very small so I knew the monster was definitely under the bed but I could not see anything because of an old Ellesse gym bag. I knew I had to move that first. Slowly, oh so slowly, I picked up the handle and pulled it out towards me. Suddenly, the monster appeared from under the bag, and launched itself in my direction! It ran at me as I jumped back towards the landing. It all happened so quickly but I was able to see that it was running on it’s six hind legs using the front two to wave about in the air as though it was reaching to kill me. I shit you not, this demon wanted me.

In the three seconds that all this happened I must have let out a small scream as we both made it halfway across the landing. This was it. This was my only chance. I threw the lunch box. Somehow, it landed perfectly, imprisoning my vicious enemy in a small tupperware jail and oh boy, it was not happy at my success. It ran and ran around the box looking for an escape, jumping and everything, all the while taking in my profile so it could do a Liam Neeson. This battle, however, was over. I won.

Well, on one level I was the winner but the spider was still causing terror as, even though it was trapped firmly under the lunch box on the landing (weighted down by whatever I put on top of it to be extra safe) my Mum would not exit her room to walk past it to go to the bathroom (hahaha). My duty was done, I was not going to risk my life again. She would have to wait for the man of the house to get home.

I promptly sent a text to my Dad to tell him that his long night’s shift for the Police was not yet over and when he eventually got home he would need to rid the world of one more undesirable criminal and make our home safe again.

One thought on “Indecent Household Visitors” 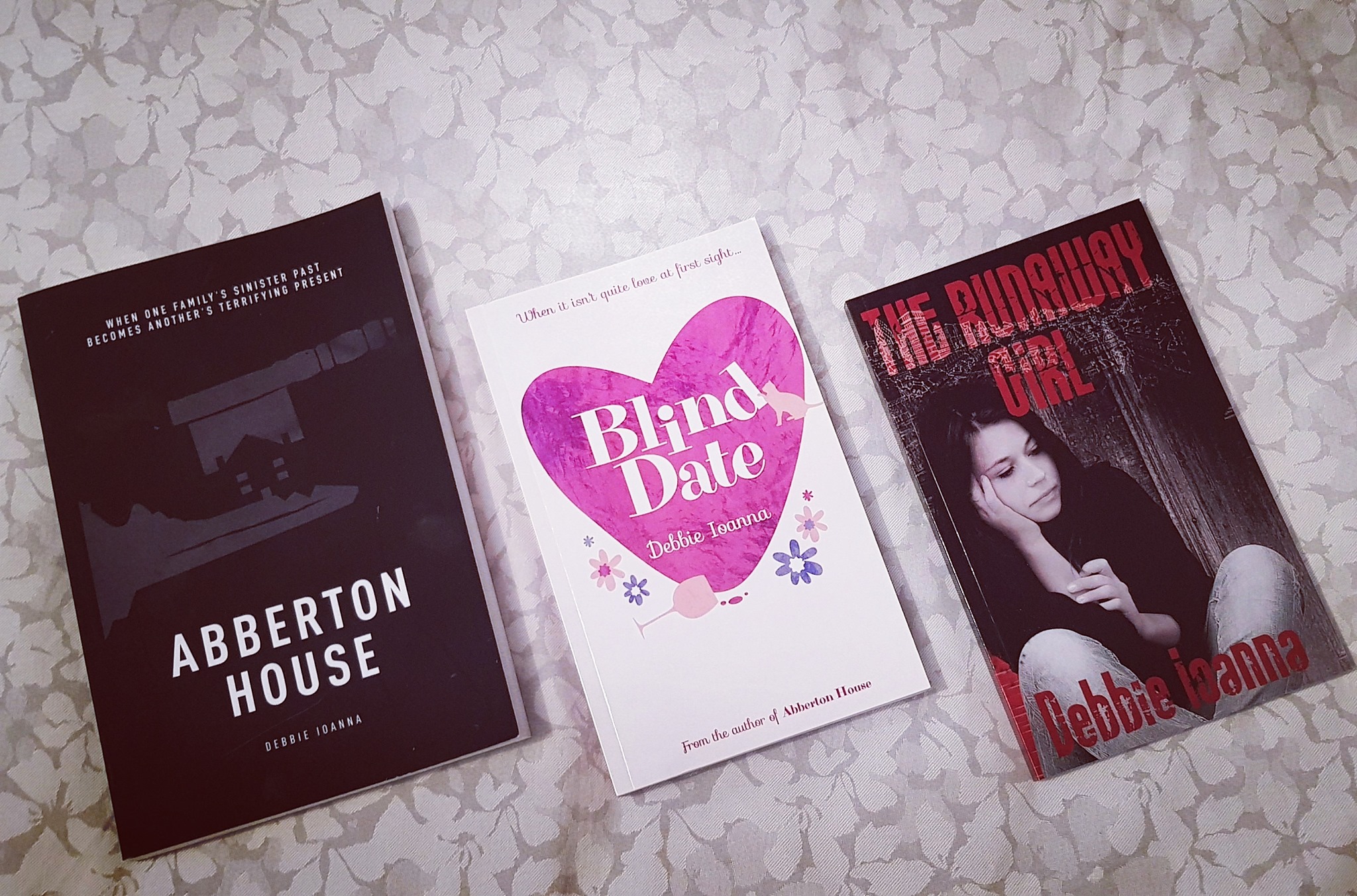